Work on Tung Chung east, the biggest expansion of the district since it was built 20 years ago, is now underway following the issue of a HK$12.1 billion contract for reclamation work.

The project will involve a massive reclamation of 130 ha of Tung Chung Bay between Tai Ho and Tung Chung, including construction of 4.9km in seawalls.

The work will be carried out by Build King-SCT, a joint venture led by listed civil engineering firm Build King, the government announced yesterday.

Work began on December 29 and under the current timetable the first parcel of land will be handed over to the Housing Department in 2020.

The first residents are expected to move in in 2023. When completed, Tung Chung east will provide 40,000 new flats. 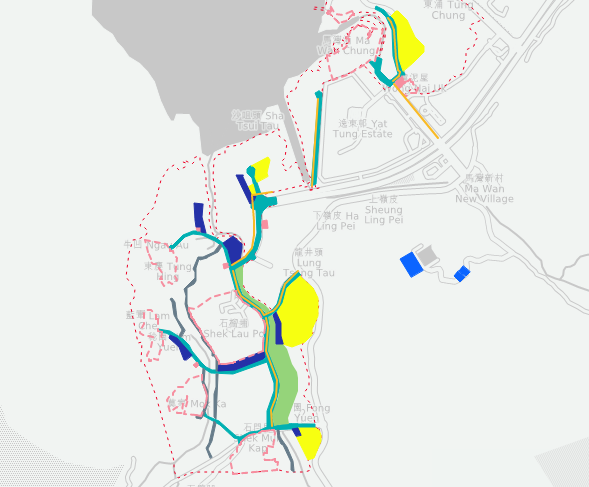 Another 9,000 apartments will be built at Tung Chung West around the villages of Shek Lau Po, Ngau Au, Lam Che, Mok Ka and Shek Mun Kap.